From twice-nominated CILIP Carnegie Medal author Darren Simpson, comes a spellbinding and unforgettable story about the power of the imagination, courage and finding your voice.

The real world is a hostile place for 12-year old Bren, his schooldays stalked by vicious bully, Shaun, and his family life fractured at home. Ever since his sister Evie died in an accident, Bren’s only safe space is Furthermoor, an imagined world of mechanised trees and clockwork animals, where Evie is still alive. In Furthermoor, no one can hurt Bren… until the mysterious Featherly arrives. Now Bren is forced to confront his deepest fears and decide if his place in the real world is worth fighting for.

A Monster Calls meets Coraline, Furthermoor is a moving and powerful story following one boy’s retreat into his imagination after the death of his sister. With incredible world-building realistic characters and and a strong anti-bullying message, follow Bren on his journey of healing and survival. 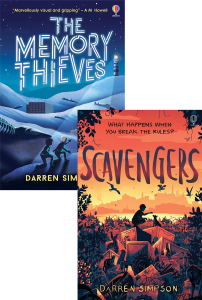 Extraordinary … A hugely compassionate sophisticated novel
– The Observer on Scavengers

This coming-of-age novel raises questions about throwaway culture and the building of walls.
– Socialist Review on Scavengers

Pacy, profound and original.
– The Observer on The Memory Thieves

Simpson combines fast-paced visual storytelling with a complex, thought-provoking message about coming to terms with the past.
– The Guardian on The Memory Thieves 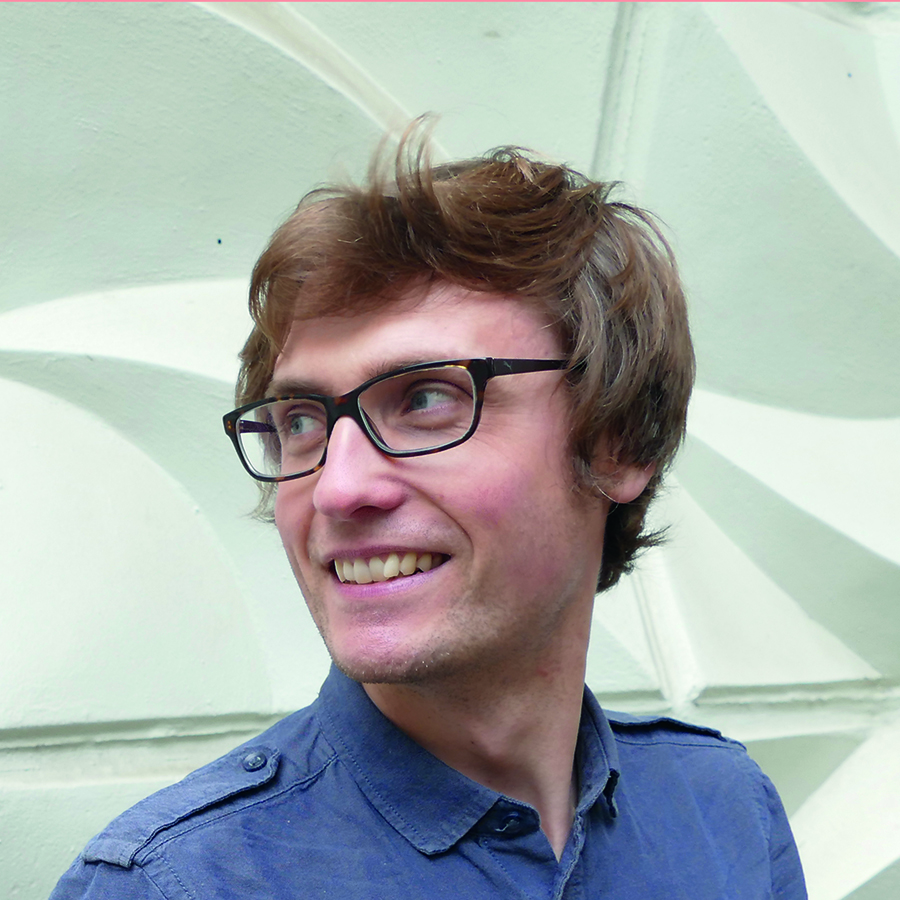 Darren Simpson lives in Nottingham with his wife and two mischievous boys, and spends most of his time pretending he knows what he’s doing. After not quite making it as a drummer in a rock band, Darren turned to writing and discovered that it’s a fun way not only to escape reality, but also to explore and confront it in unusual ways. Darren’s debut novel, Scavengers, was selected as part of Empathy Lab’s 2001 “Read for Empathy Collection”, included in the Literacy Trust “Read On” pilot, and selected for the Reading Agency’s Summer Reading Challenge. His second novel, The Memory Thieves, has been selected for the World Book Day Summer Reads list. Darren has also worked as a Literacy Champion for the National Literacy Trust’s “Read on Nottingham” hub, supporting some of their biggest projects such as World Book Day and Connecting Stories.

If you liked this book you might also enjoy these...