Yusef Salaam and I first met in the spring of 1999 in a college classroom. I was at Hunter College, in New York City, and was taking a class taught by a former member of the Black Panther Party and Student Nonviolent Coordinating Committee. My professor had been part of Harlem’s activist community advocating for the rights of the five teenage boys accused in the Central Park jogger case in 1989.

She’d invited Yusef to join her class that day. Just two years after being released from prison, while on probation and being falsely labeled as a sex offender, Yusef was taking college courses. We ended up walking from Sixty-Eighth Street all the way to Harlem that day, talking the whole time. I spent the next few days trying to track down Yusef for an interview for my college’s newspaper. That interview never happened, and a few years later, the real assailant came forward and Yusef, along with his codefendants, were eventually exonerated of all charges.

We knew that people needed to hear this story

I continued to follow Yusef’s case very closely over the years, and just three years ago, while traveling to promote my debut novel, American Street, we ran into each other again. When I shared that I was a young adult author and had been doing school visits, Yusef immediately expressed his interest in speaking to more teens, because his tragedy happened to him as a teenage boy. He’d been mostly addressing law students and social justice and community organizations. A few days later, I approached him with the idea of telling his story in the form of a young adult book. We knew that young people needed to hear this story.

While Yusef and I are not telling his story as a member of the Exonerated Five, we are pulling from his experiences for Punching the Air to feature Amal, a sixteen-year-old art student and poet whose life is completely upended after one fateful night. At the center of Amal’s story is the cycle of racial violence that continues to plague this country. Punching the Air draws inspiration from the Scottsboro Boys, the Exonerated Five, and the Jena Six case in 2006. After months of racial tensions at a high school in Jena, Louisiana, a white boy was severely beaten by a group of six Black boys, resulting in charges of attempted murder. The victim was able to walk out of the hospital after thirty minutes and attend a school event that evening, while the six Black boys’ entire lives hung in the balance. This is one of the more recent examples highlighting the unfairness of our criminal justice system.

Punching the Air is about the power of art, faith, and transcendence in the most debilitating circumstances.

It’s our hope that all readers will experience the journey of a boy who finds himself in a heated moment where one wrong move threatens his future. But this is not just a story about a crime or race. Punching the Air is about the power of art, faith, and transcendence in the most debilitating circumstances. 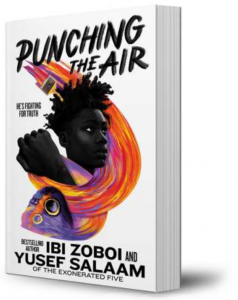 It’s also our hope that this country begins to rethink crime and punishment for young people and that we start to ask ourselves tough questions. How do the consequences for mistakes differ along racial lines? How do we move from punishment to restorative justice? What role do schools and teachers play in upholding the school-to-prison pipeline where Black children become entangled in the criminal justice system at an early age? We hope to show the full humanity of Black children through Amal – his joy, fears, mistakes, regrets, love, sorrow, and most importantly his hope. 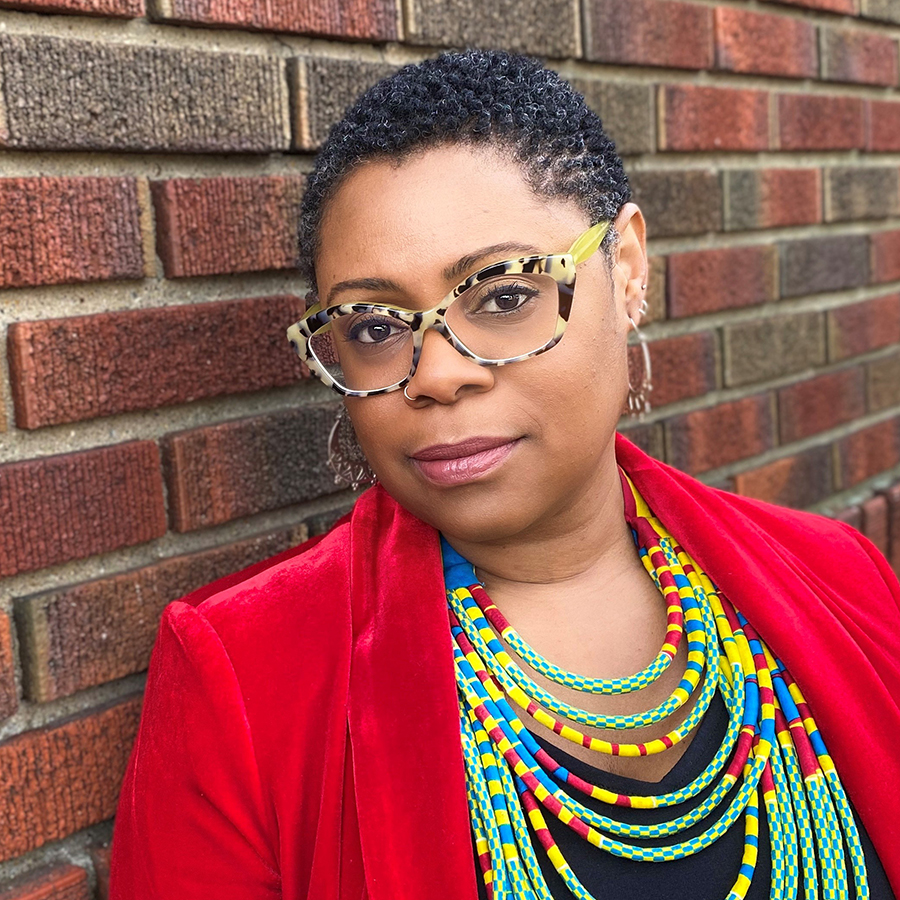 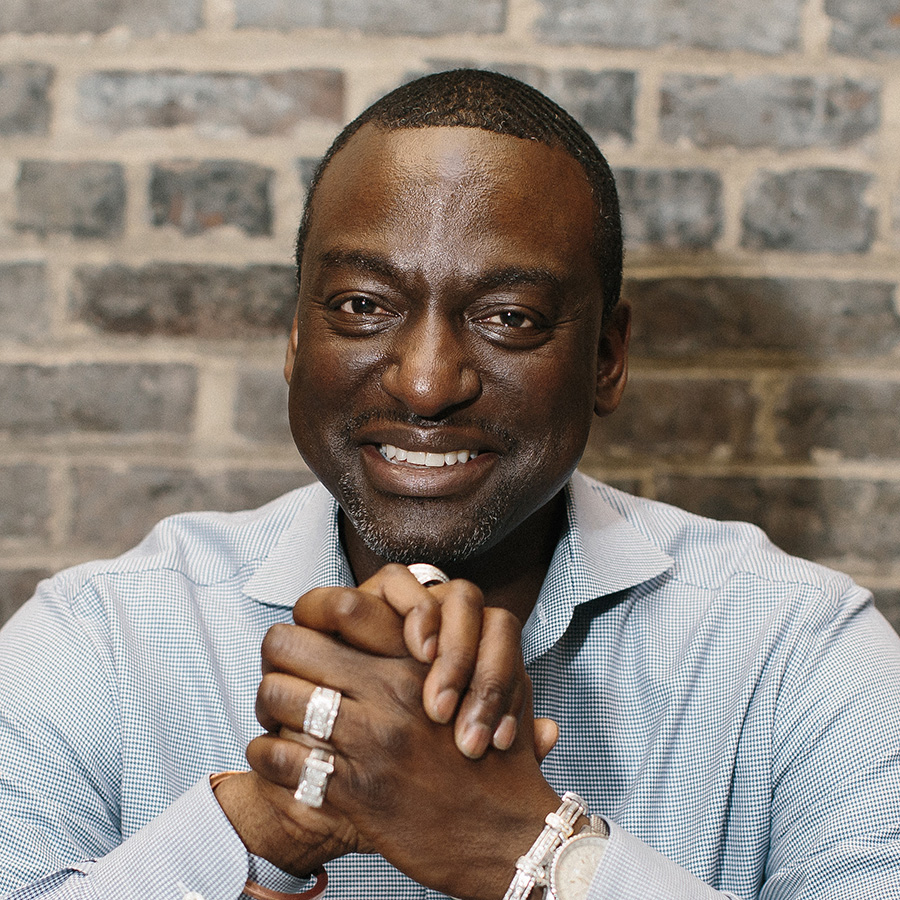 If you liked this book you might also enjoy these...